Note. Burst patterns are unique for each individual disc, and may differ from the sample images.

This disc golf set from Latitude 64° has everything you need to give the sport of disc golf a chance! In this box you will find one driver, one midrange, and one putter. All three have been picked to give intermediate to advanced players the perfect tools to dominante their home course!

Saint is a highly praised control driver – both among amateurs and pros. When you need a disc with good distance and perfect accuracy the Saint will deliver. Saint will be a straight shooter for drives up to 350 ft and has excellent glide. Saint also has a big brother – the slightly more stable Saint Pro.

Fuse is the most versatile midrange driver we have ever made. Period. Co-designed with our pro Jesper Lundmark, it has a stable and predictable flight path up to 300ft, and will hold long anhyzer curves with minimal fade at the end.

About the Retro Keystone:

A good short game is what ties everything together on the course. The Keystone is here to support you. It has a beadless, rounded edge and medium depth. The flight path is understable. With the Keystone you will get easy turnovers and straight flights even at low speeds. Build your short game on the Keystone and reach new heights!

The mid-80s was a great time. Disc Golf had just come all the way up to Latitude 64 and we played all through the night in the midnight sun. Translucent discs were far from being invented and all discs were understable with today’s standards. We remember those days with nostalgic feelings and wanted a plastic that would remind us of how it used to be. For a long time, we have had requests that we should make discs that could be broken in more easily. Test after test after test led us to this new plastic blend that we have named Retro. 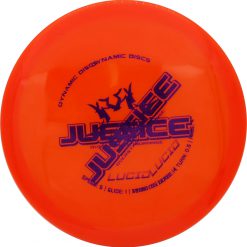 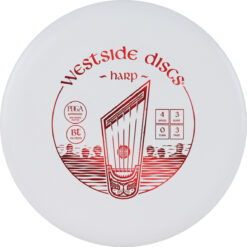 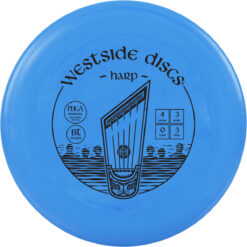 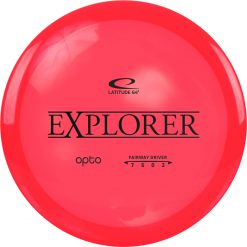 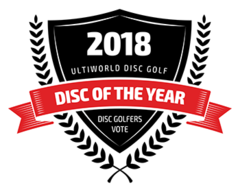 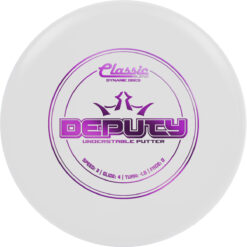 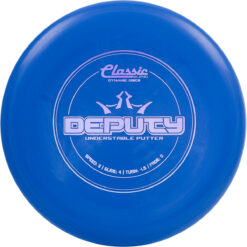 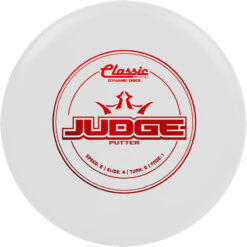 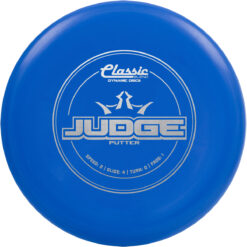 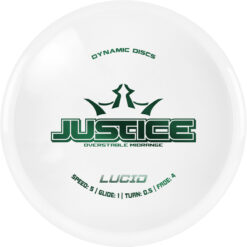 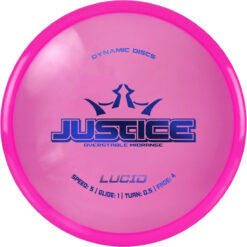 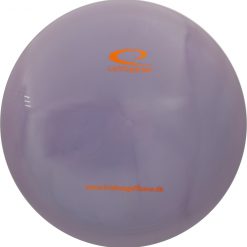 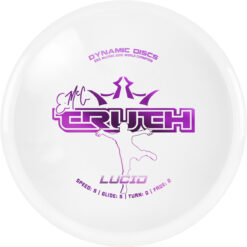 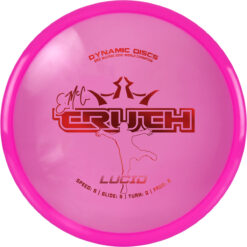